Putin’s war on Ukranian has left millions of innoccent civilians in Ukrainian homeless. Continued shelling has left their homes in ruins and their families in disarray. Ukranian men have been asked to join the efforts against Russian troops in order to liberate their country. There are reports that schools and homes have been destroyed in aerial attacks by Russia, despite Russia stating that ‘they are only targeting military and strategic assets held by Ukraine.’

Whilst discrimination of any kind is cause for much concern; one thing for sure is that atleast the international citizens within Ukraine have a home to return to. Which is less then can be said for Ukrainians fleeing the war within their very own country. The reality is that millions will be left with refugee status. Many Ukraine children will be left without their fathers as they face a formidable force.

NATO has made it clear that it will not be engaging in a direct or proxied war with Russia as it could lead to a nuclear catastrophe. This has outraged many around the world and left many scratching their heads as to how they can help?

At Strident News we have started a Ukrainian War Campaign, where you can give generously. We will use your donation to provide accommodation, food, medicine, clothing and much more to the Ukrainian refugees. If you would like to donate now than click here. 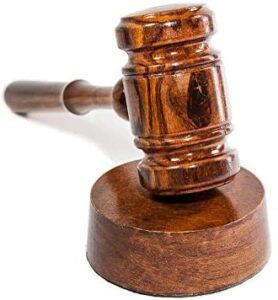 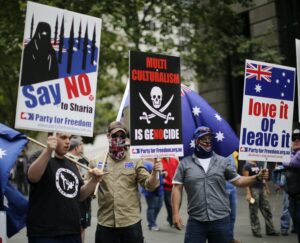 Why haven’t the Extremist Political Parties in Australia been charged with Terrorism Offences? 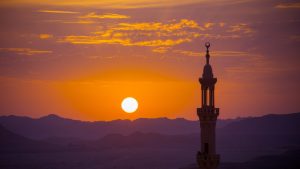